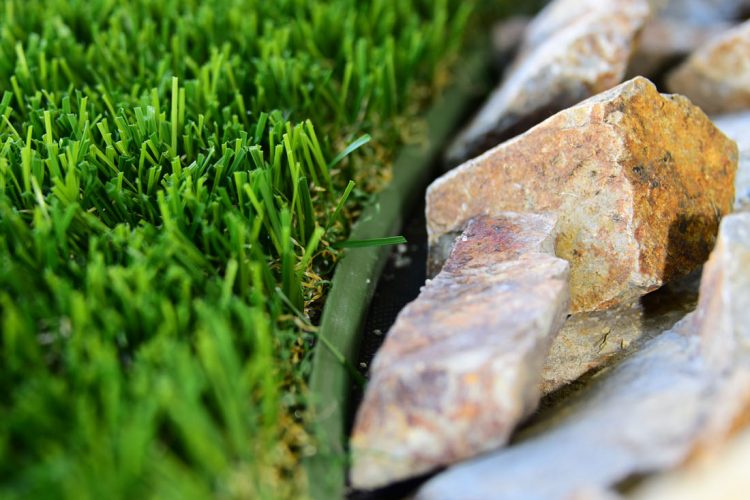 The History of Fake Grass

Like most turf, fake grass was developed by scientists. Except these scientists were chemists and not botanists. Chemstrand and Monsanto teamed with the Ford Foundation’s Educational Facilities people to promote a carpet-like product for use in schools. In 1964, a school in Rhode Island got Chemgrass installed.

Meanwhile in Houston, Texas, the Astrodome was proving a great place for sports except for the playing field. The dome kept fans and players comfortable and natural grass so uncomfortable it refused to grow. They were down to painting the dirt green so people wouldn’t notice.

Chemgrass morphed into a tightly curled green fibers woven into nylon backing and became Astroturf. Things were never really the same after that. By the 70’s shag carpet inspired second generation fake grass that sported a shag look as well. This new stuff was softer because it was made from polypropylene. It was great for sports.

Polyethylene makes today’s fake grass. Now that’s the real deal too. It’s softer than ever before and the fibers are spaced to make the surface more comfortable underfoot. 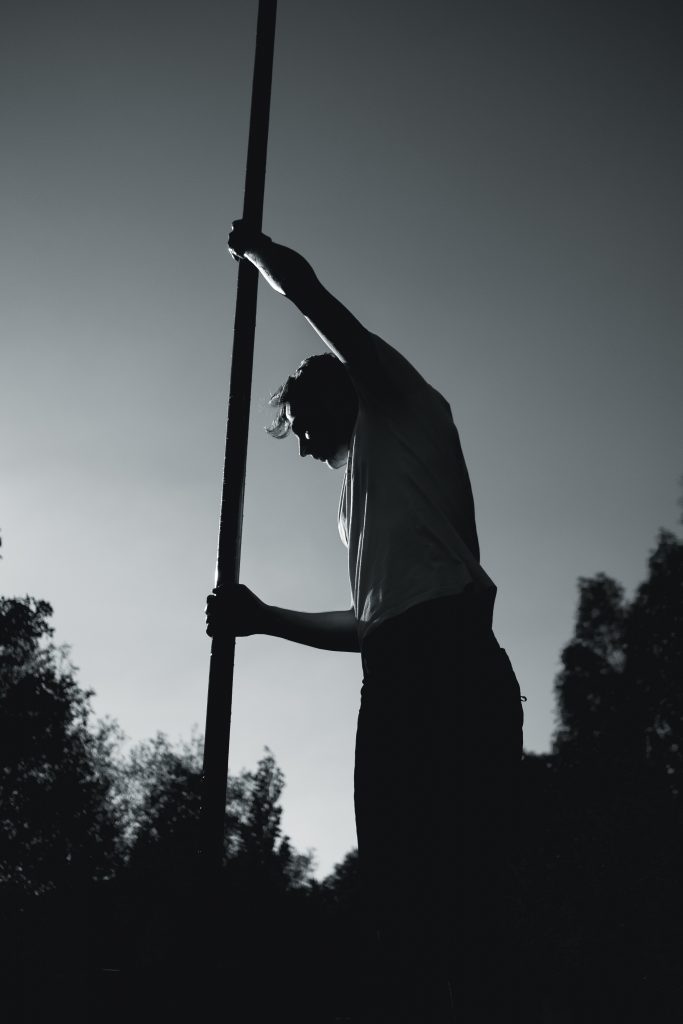 The History of Fake Grass Edging

Like the carpet you put in your house, fake grass “carpet” ends in a ragged edge. An edge is required.

Since bender board finishes real grass, why not fake grass? So, in the beginning bender board was the gold standard for fake grass edging. It looked fine and as long as it was installed properly the sub-strata stays in place. But installing bender board was more work than installing the fake grass.  First you make a v-shaped trench that is almost the depth of the board (could be from 4 to 8 inches), then install the board, install stakes, and finally nail board to stakes. What a pain!

Then one day in 2012, Pat Bray, a California artificial grass installer was walking a job with his client. The client like the look of the turf but asked “What are we going to do about this edge?”. Turf was great, edge wasn’t great.  Wonder Edge was born. Like Astroturf, the industry changed forever again. 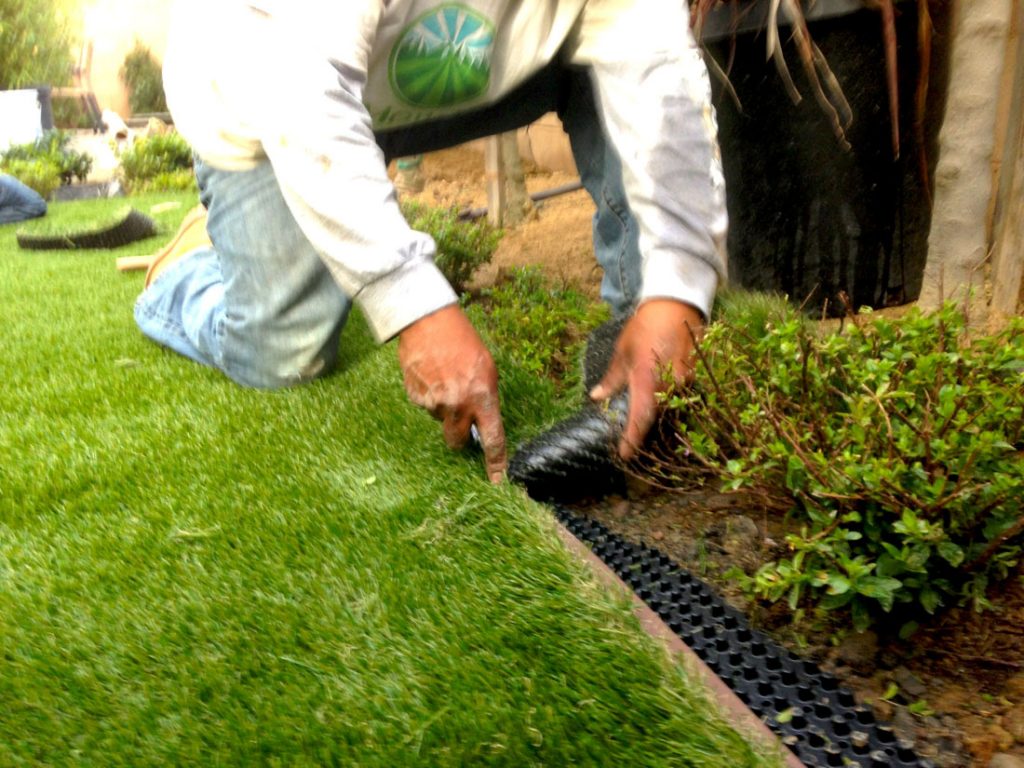 The Fake Grass Edging That Installs Quickly and Neatly

Pat developed a fake grass edging that installs neatly and quickly. The secret? No trenching is required!

Stake Wonder Edge down over your base, install your turf, then tuck the edge into  Wonder Edge slot. Nail in place and you are done.

If you need a fake grass edging that is easy to install, go for the real deal. Buy Wonder Edge online or get it where you buy your turf.