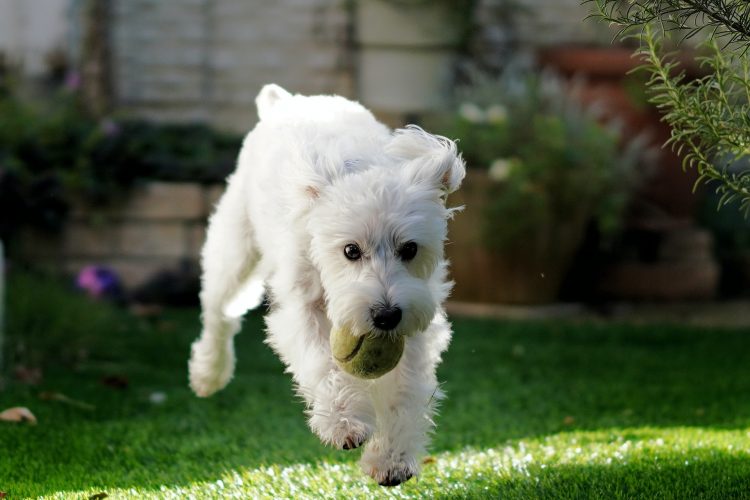 So you understand what we are talking about, take a good long look at this black, rolled top type of artificial turf perimeter. 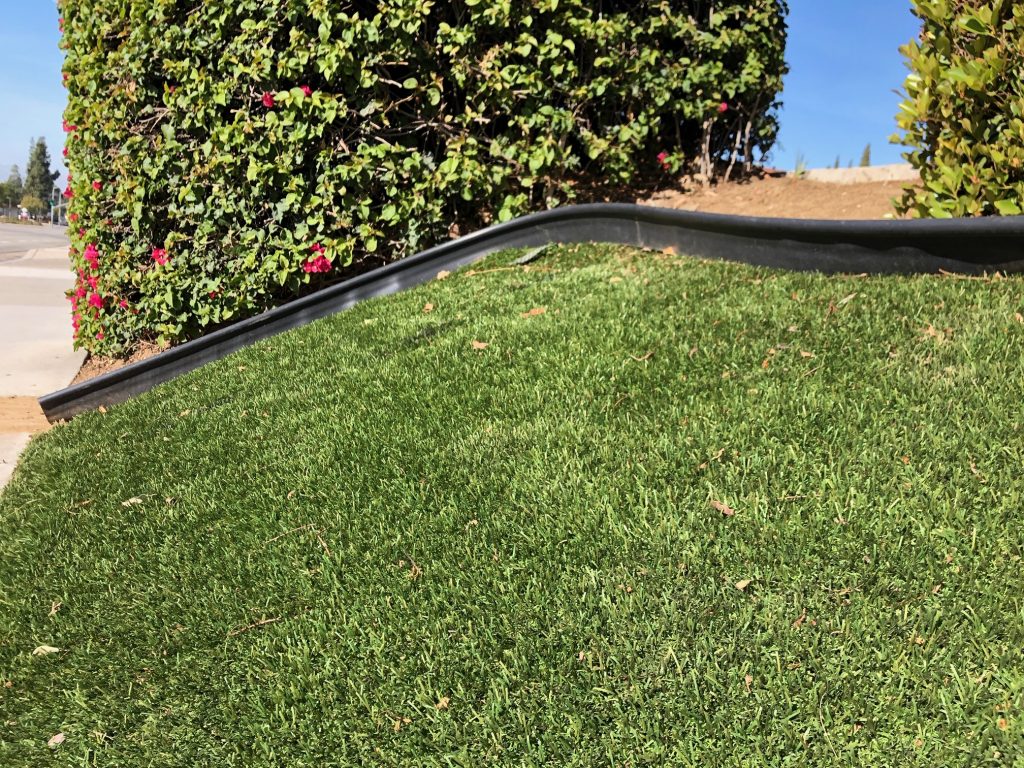 This installation is doomed to failure. See the black rolled top? Well, that’s really ALL you should see.

This type of turf perimeter requires a deep trench. That’s hard work and honestly most installers, professional or DIY’ers don’t take the time and energy to do it right. So they only dig a small “trench” which is nothing more than a mere slot.

Now look at this picture 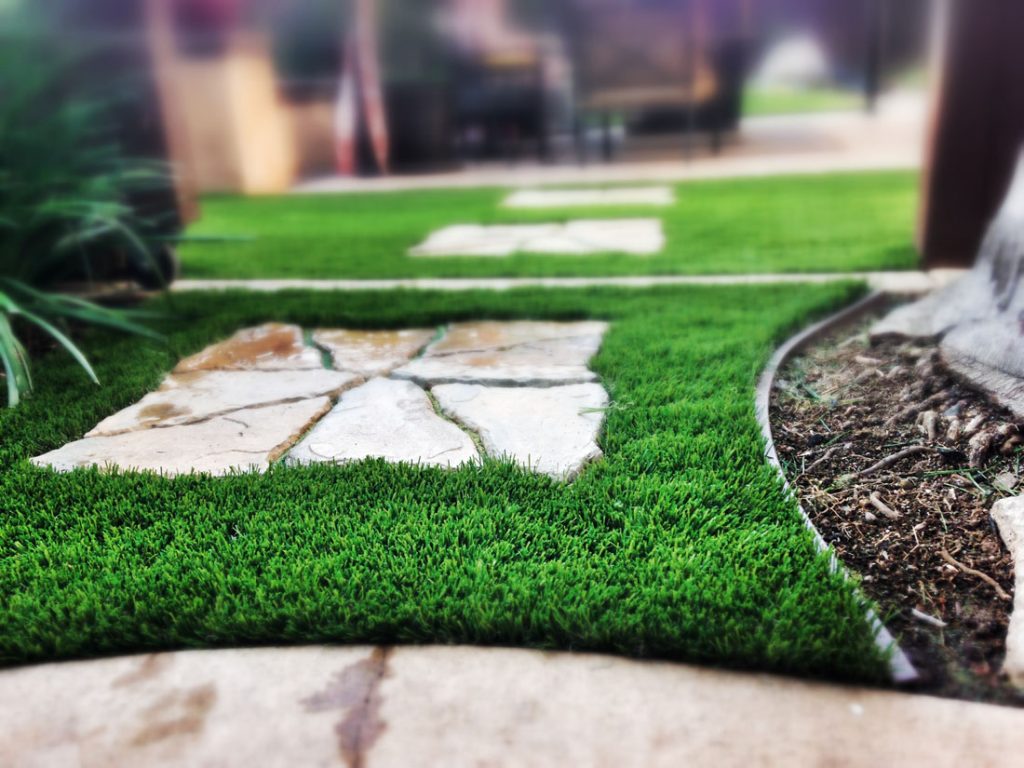 See how only the top of the black edging is visible?

Guess which one of these two installs was done properly. If you guessed the second one, it’s no guess. It just makes sense.

The artificial turf perimeter in the second picture can’t fall over or heave up. Because it doesn’t require trenching, it’s easy to install it properly. So, properly installed it is!

Why You Care About Your Pet Turf Perimeter

So the whole reason you have a pet turf in the first place is to make like easier for you and your pet. 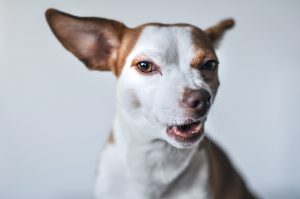 If you install the wrong pet turf perimeter and are dealing with edge creep in a year or two then you’ve either got to reinstall the perimeter or replace it.

That’s not what “easy to maintain” means.

Wonder Edge Pet Turf Perimeter is One and Done Solution

So, pick a pet turf perimeter that won’t creep. It’s easy to install correctly, so it gets installed correctly.

Pick Wonder Edge pet turf perimeter and be done with it! 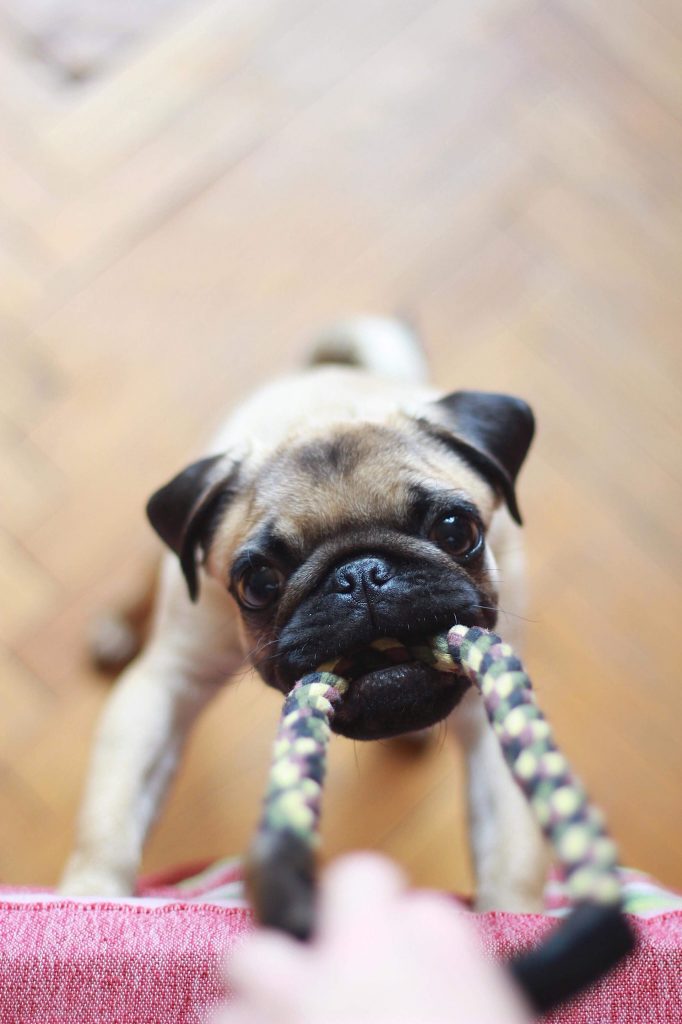 Come On! Let’s go get some Wonder Edge

The only digging you will do is in your pocket to pull out your cell phone. That’s because the Wonder Edge is a picture perfect finishing edger for your pet turf.

And if you are installing over hardscape, no problem. Wonder Edge has a hardscape solution for you. It’s even ADA compliant.

So make your pet turf stay with a perimeter from Wonder Edge.